This series of work was developed following a visit to Moscow in 1992. At the time the Human Genome Project was progressing in the West and a new and liberated Russia was rediscovering its religious heritage and opening its doors to worship.

Questions of morality seemed to mount up more and more as the journey into DNA progressed at a finite speed. Many of these etchings have tables as a symbol of discussion and debate as well as a symbol of the reality of domestic life. I was inspired too by the development of surrogate motherhood and IVF treatment as it seemed to be a scientific take on the idea of a virgin birth from the Christian tradition, and for many hopeful parents the answer to a prayer.

Prints from the Scientific Prayer series were first exhibited in 1995 in London as part of my MA exhibition.
Click or tap images to enlarge and enter image gallery 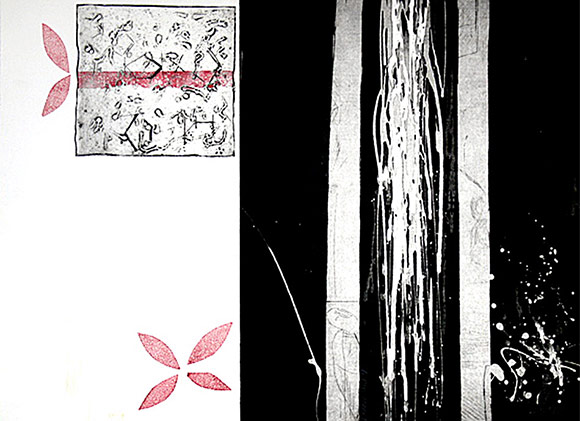 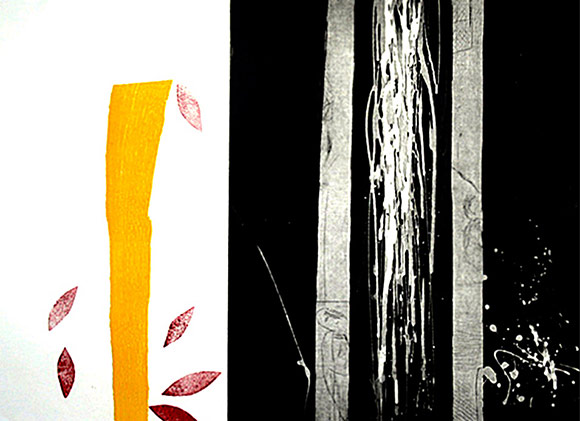 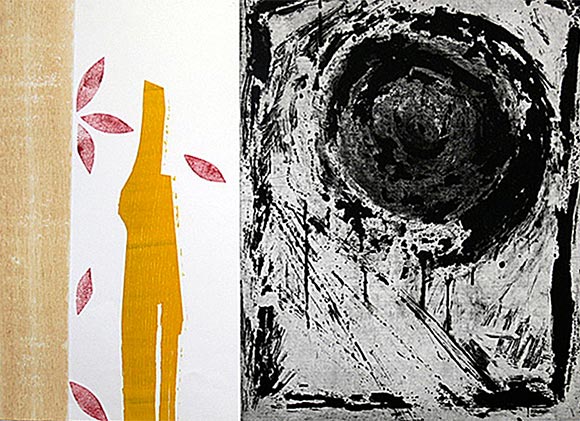 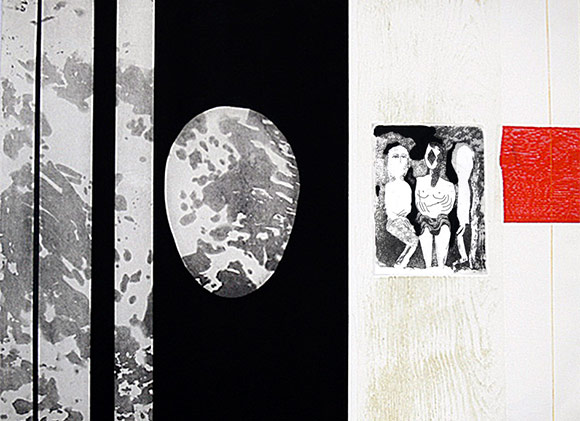 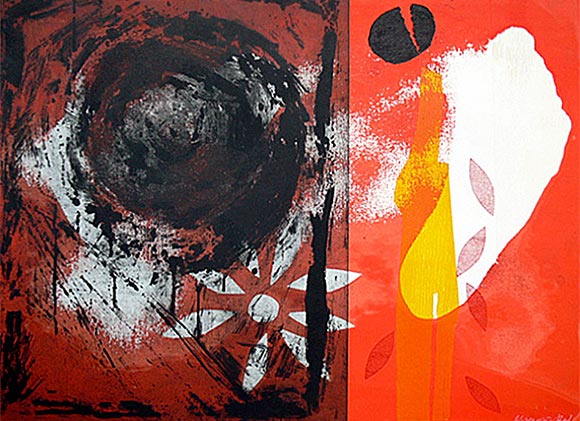 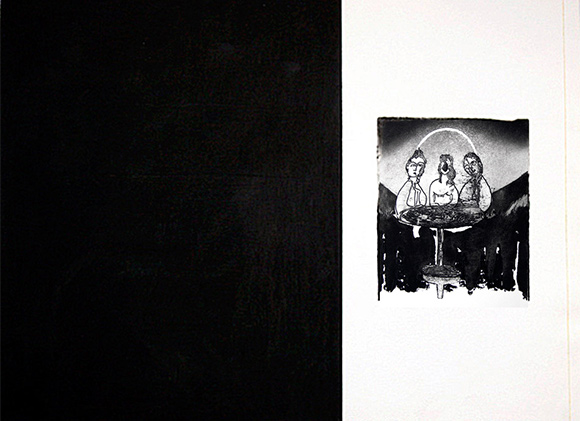 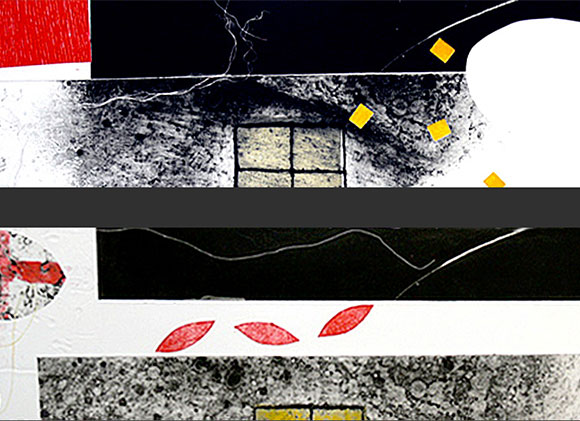 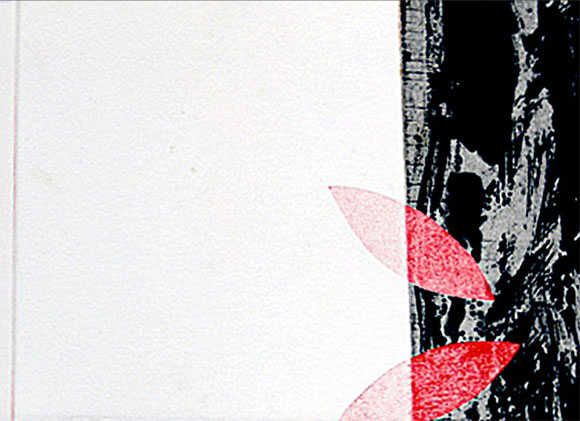 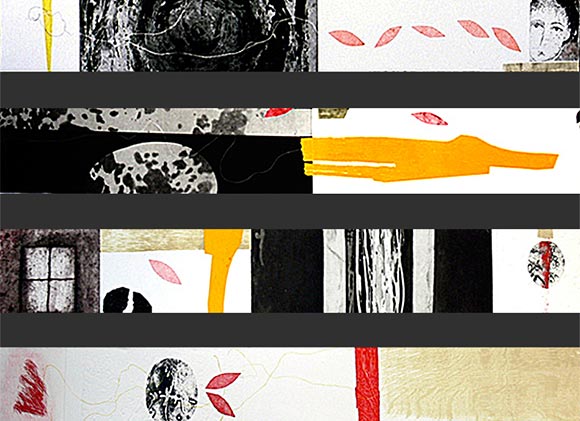 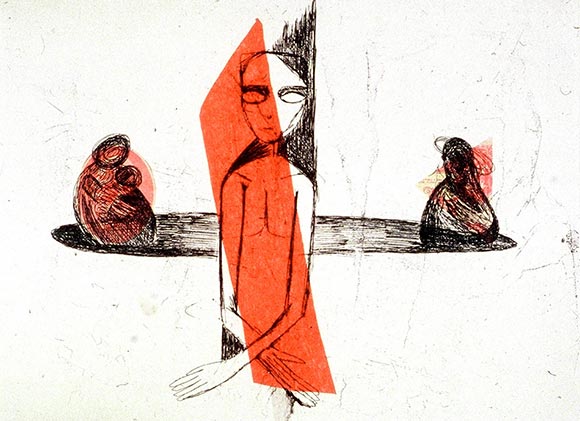 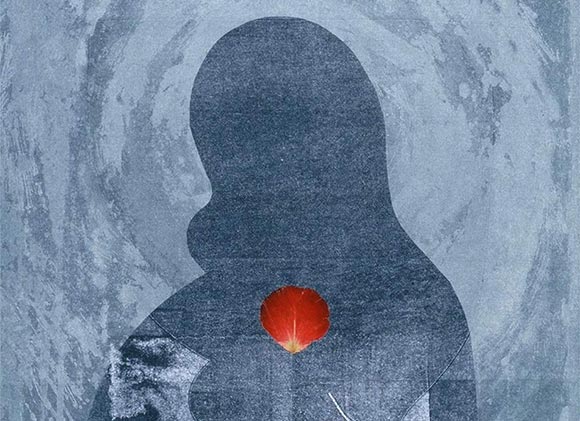 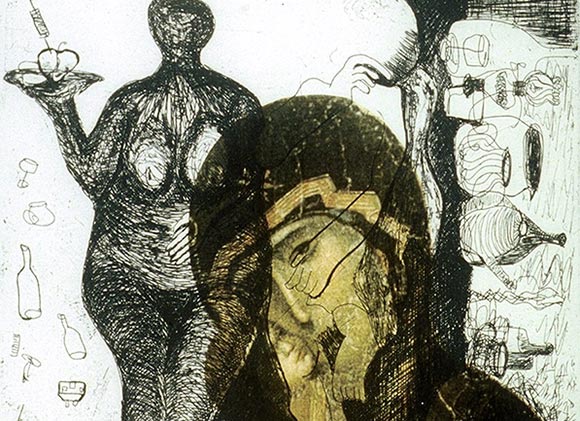 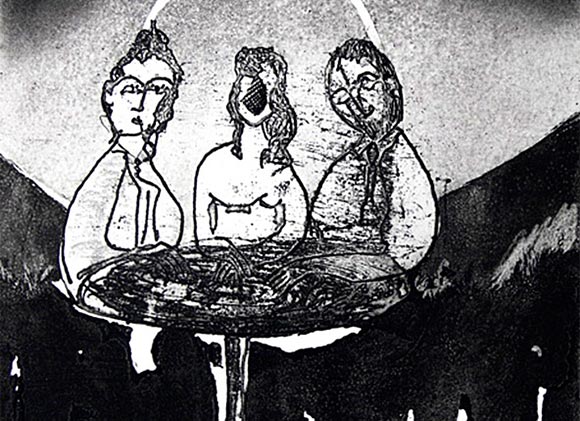 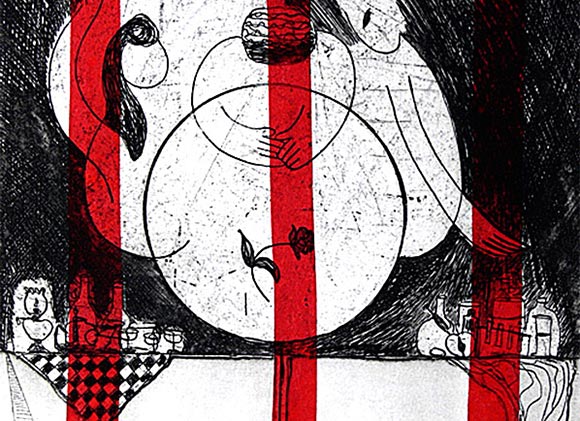 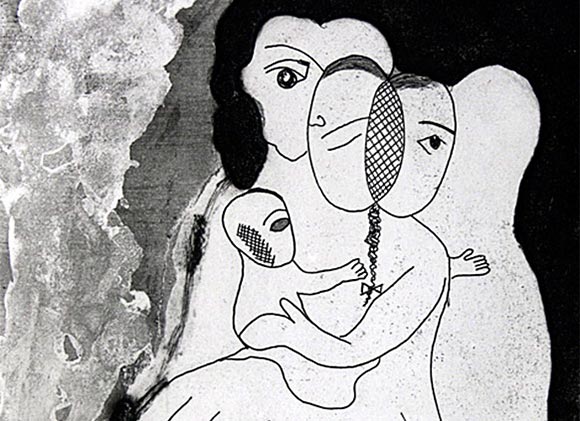